Europe is experiencing an unexpected situation, a situation that is affecting all sectors and that makes the future more uncertain. At DMS Accelerator we are working to help startups around us. Not only those who accompanied us this past year in our first call but all those who need services in these times.

One of our current tasks is to search relevant information for you, to keep you inform about the situation of COVID-19 within Europe and the startup world.

EURACTIV brings a post about data for common good. We think this is useful information for all data-centric startups:

As part of its broader open data policy, the European Commission is to task EU member states with establishing structures that facilitate the use of data for the ‘common good.’ And the executive is hoping that the Coronavirus crisis can be leveraged to demonstrate the power of data analytics.

However, concerns have been raised by privacy activists about the use of temporary ‘symptom tracker’ applications used in the fight against the outbreak, as well as the Commission’s recent announcement to implore EU telecommunications firms to hand over data streams as a means to track the spread of the virus.

Speaking to EURACTIV at the European Cybersecurity Forum, CYBERSEC, on Tuesday (24 March), Yvo Volman, Head of DG Connect’s Data Policy and Innovation Unit said that “the current crisis shows the enormous potential of data, and the impact of data analytics on decision making has been huge.”

Volman added that at the EU level as part of the bloc’s open data policy, the Commission wants to ensure that relevant sector data is being made available for everyone “in the most easily findable” way.

“Data is making a massive difference in the crisis,” he said, adding that there will be “calls to speed up” the European Strategy for Data, but that the Commission wants to ensure a proportionate roll out of the measures included in the plan announced in February.

What to focus on when pitching a product to investors? 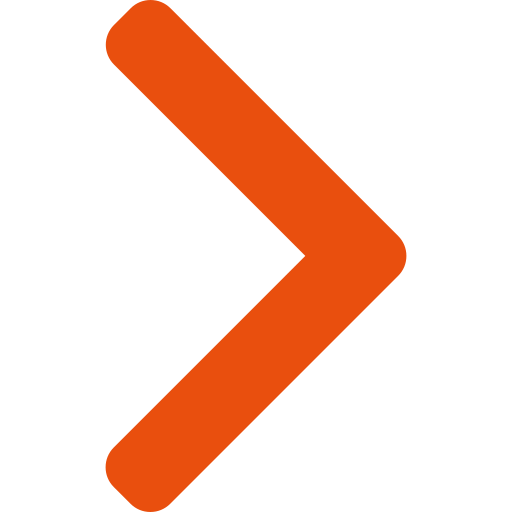